for audiences, creators and students 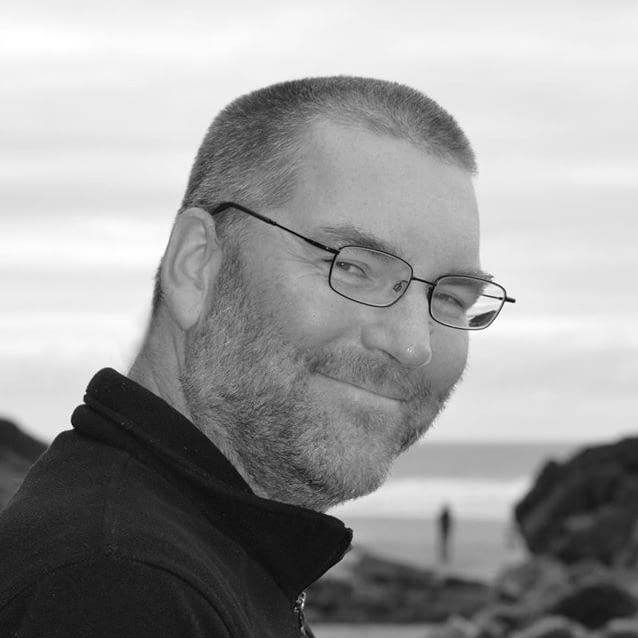 My goal for my students, and myself, at every stage is to be making better music. I spend my whole life thinking about methods for doing that.

As a performer and teacher it never stops because there's always a new wrinkle to keep things fun and interesting. Whatever stage of your music making you are at there's always great conversation waiting to happen.

Enjoy learning the thing you love

…masterful – no hint of awkwardness or embarrassment and complete clarity – absolutely what I can imagine any student would want. I was very impressed and thought of your comments as an ideal…there was no real feeling of “good” or “bad”, simply that the student’s performance was evaluated in relationship to what the student had wanted to achieve. The discussion was about how far the student had achieved their goals and what courses of action my lead them further on their path.

I have been teaching for over 25 years and spent many years composing and arranging for varying ensemble sizes professionally. Beyond my ongoing provision of private tuition I have lectured improvisation and arrangement at Exeter College and taught musicianship skills and composition for South West Music School. I have also lead and worked collaboratively on a range of workshops and residentials for both. Since moving to Bristol I have been engaged in small group workshops for Bristol Pre-Conservatoire and with the Tommaso Starace Quartet as well as coaching Masters students for the Exeter Academy of Music and Sound.

My instrumental specialisms are bass guitar, double bass, piano and french horn but I welcome teaching musicianship skills to any instrument. As a bandleader, arranger and composer I enjoy encouraging groups of players to develop their ensemble skills through workshop situations. For specific composition and arrangement coaching I am an experienced user of paper and pen, Sibelius, Cubase & Ableton.

“If you want to learn more about music and improve your playing and musicianship I would definitely recommend Al Swainger. Lessons are tailored to the student and are taught in a friendly relaxed way. A great teacher!”

How to learn ‘Groove’

The Art of Conversation

How to Get Results

Thanks for getting in touch.
Just send me a quick message below and I'll get straight back to you.