for audiences, creators and students

I've performed, recorded and taught all over the country and internationally for more than 25 years. I've been lucky (and determined) enough to have an incredibly diverse experience musically during that time.

While no stranger to performing at venues including Ronnie Scotts and the Royal Festival Hall, I've also performed at national and international jazz festivals including Love Supreme, the London Jazz Festival and Krakow Jazz Festival. I have been awarded fifth place in the British Jazz Awards three times and performed with a who's who of jazz nobility during my career.

As a solo artist I've been developing and accumulating skills as a composer, improviser, producer, digital artist and FX enthusiast for forty years. I love combining elements from improvised music, mainstream jazz, pop, rock, funk and latin to write my own music and as a method for teaching others. 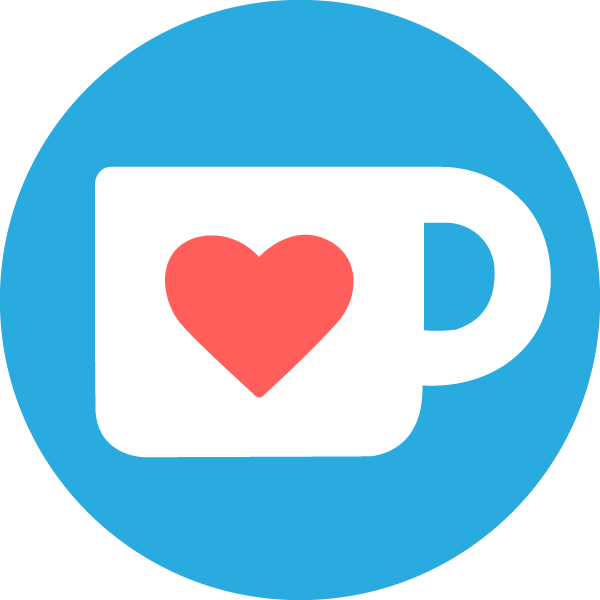 Born in 1972, Al began playing the cornet and piano at the age of 6; he also tried the trumpet & tenor horn before finally settling on the french horn at 11. His teen years were spent in a wide variety of ensembles and stylistic settings – classical, jazz, pop and rock – often 4 or 5 days a week throughout his schooling. Mainly performing on french horn at this time but also on piano and self taught electric guitar and bass. He also developed an enthusiasm for computer music, composing & arranging extensively using sequencing software and home recording equipment.

Al earned his degree in music (BA) from Colchester institute in 1993 and a teaching certificate (PGCE) the following year from Bretton Hall. Whilst studying for his degree he held the piano chair in the university big band as well as continuing to play orchestral french horn.

After completing formal studies Al became a part time instrumental teacher for Devon Youth Music. At the same time he started to build a reputation as an electric bass player, musical director & arranger amongst the local soul & big bands, spent several years with world music improv band Rifiki and a short spell with heavy rock band Aesculus Hipp. With the collapse of the teaching arm of the music service in 2004 Al took the opportunity to become a full time self-employed musician and to expand his skills into playing double bass as well.

Since then Al has run a jazz jam session at the Globe in Exeter for 3 years, an improvisation / composition workshop called The Other Compass, the E.S.P. jam session in Bristol and the successful Blue Vanguard Jazz Club with Coach York & Craig Milverton since 2011.  As an educator he continued teaching both privately, for Exeter College, the Academy of Music & Sound and the South West Music School. His own bands (Monkey’s Uncle, Time Wasters, Power of Time Monkeys, Mother Popcorn, the Art Trip, Snow Giants, Biophosmos, Mahatmosphere & Pointless Beauty) have always met with critical approval and delighted audiences.

Al's reputation as a sideman and bassist for hire is formidable. Well known as someone able to slip easily into any context and sound like he's been doing it all his life at a moment's notice, he has been awarded 5th place in the British Jazz Awards three times from 2012-14. Currently he holds positions as part of Digby Fairweather's Half Dozen, Michele Drees Jazz Tap Project, WhailTale (as bassist and musical director) and the Blue Gardenia Jazz Band.

Thanks for getting in touch.
Just send me a quick message below and I'll get straight back to you.